As a kid, I loved going to Mr. Gatti’s Pizza for something way more exciting than the pizza itself – video games! It started with Pong…and then Space Invaders…and ultimately Pac-Man. From those early tabletop games in Bowling Green, Kentucky, to my pinball-playing college years in southern California, I have been fascinated with gaming. Frankly, I never spent much time with home consoles after middle school, but I’ve always been lured in by an arcade at a movie theatre or mall.
.
In 2008, when I began to spend time with John Weeks, I was blown away by his collection of over 1100 pinball machines and classic video games. In fact, we’ve worked together on the branding and marketing for the Museum of Pinball and Arcade Expo, and it’s been an honor to play a small part in his efforts to preserve the history of classic gaming and expand interest at the same time.
.

Although a number of documentary films have been made about classic gaming, we believe that now is a unique time to produce this special film:
.

.
For more information on how you can make a financial investment in Launch The Ball, please contact me to arrange a phone or in-person meeting so that I can review our prospectus with you.
.
Launch the ball!
David Trotter
Writer & Producer
david@launchtheball.com
949.335.2925 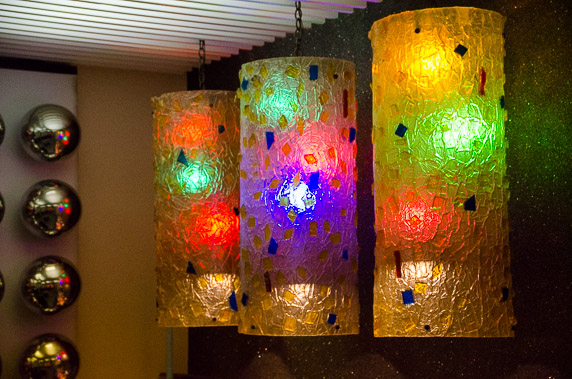